F1 2019 was and still is an in-depth love letter to the sport. Codemasters seeks to continue the upward trend for its beloved sim racing series with F1 2020.

F1 2019 was and still is an in-depth love letter to the sport. Codemasters seeks to continue the upward trend for its beloved sim racing series with F1 2020 and thanks to upgrades, a welcome response to feedback, a new My Team mode, and a deep experience with immersive gameplay loops on and off the tracks they are certainly succeeding.

F1 2019 really nailed down the on-track immersion allowing drivers to take in all the beautifully crafted details. Expansive background work painted the track and its racers as small things in a much bigger environment with incredible crowds. In F1 2020 it feels like even more attention went into details off the track in the pursuit of not only immersion, but also a broadcast-style feel to the proceedings.

The F1 series has never had a problem standing as one of the best-feeling racers on the market and F1 2020 makes small tweaks that enhances the immersion for players. When playing the sense of speed is unparalleled, the camera begins a light shake and the pitch of the wind increases as scenery off the track starts to blur. However just going fast wouldn't matter much if the controls didn't respond well, thankfully they do, with plenty of feedback for players to make adjustments. Directional sound is one of the game's biggest achievements. Pitching the car to the right and running off the asphalt creates a massive drumming feedback to assist. The same directional sound offers good cues to opponents attempting to overtake. In all it combines for a brilliant experience when paired with the sense of speed.

F1 2020 is as deep an experience as the individual player wants it to be. Those who want an all-out simulation can worry about managing tire loadouts and any number of pre- and mid-race details while kitting out the vehicle. On the flipside if players just want to hop in and have fun can do so thanks to an all-new casual mode, which simplifies menus and throws massive assists in behind the scenes to make things easier. It is this balance that has always made the series so appealing, and the addition of a deeper casual-based option seems bound to draw even more players. There new or casual players will find a race with realistic damage, varying classes of vehicles that handle like the real thing and A.I. that thankfully adheres to the rules of a race. Consequently over time even the most casual of fans can flex more control while racing thanks to the wealth of information at a player's fingertips.

Voiceovers from teammates provide helpful feedback. While in a first-person mode in the cockpit, merely listening to teammates over the radio instead of trying to find information on the screen is both immersive and makes things easier. None of this is to say voiceovers and pre-race analysis won't get repetitive. But the whole thing, from the scope of the broadcast to the immersion during a race, to the post-race interviews and celebrations combine for a big-race feel and one of the better true-to-sport representations in games today.

Splitscreen multiplayer is the welcome new addition, which sounds a little odd to say in 2020 but it does give you more options. Another feature worth pointing out is the mid-session save. Again, it might not sound like much, but compared to other sports games, being able to get up and leave, then resume right from where things were paused, just speaks to the thought that went into the latest offering.

Codemasters has put in extensive work to prioritize the competitive community, including rulesets, calendar and standings right into the game's menus. The online systems, including leagues, ranked playlists and online entries to official events—as well as smooth-running servers—make for a strong competitive community. Like last year you can start with a small F2 appetiser, however you can also complete a full season of it this time, if you so desire. Failing that, there’s still the regular Championship mode, where you play as a real driver in a non covid version of the 2020 season. You start in Australia instead of Austria with Zandvoort and Hanoi making their debut.

The casual driving model provides a helpful friction assist for off-track excursions and an automatic respawn feature, but F1 2020 caters for the other end of the spectrum too, with improved handling thanks to new tire models, and a more realistic ERS deployment mechanic. The main function is now mapped to a single, more authentic ‘Overtake’ button. There are also neat touches like the ability to change the HUD and fully customise what you want on screen.

My Team, as expected, is a deep offering for single-player users who don't necessarily want to run through a typical season mode. It tasks the player with creating a driver and forming the 11th team, from finding teammates and sponsors to building facilities. Thus it allows players to follow in the footsteps of Formula 1 greats like Sir Jack Brabham and Bruce McLaren and build their own personal race teams around them – all while still taking to the track every weekend. It is an immersive experience with gameplay and strategy happening away from the racetracks. Upgrades need to be developed, delivery times and success rates are something the player can improve over time as facilities improve. The acclaim system is exactly what it sounds like and enables the driver's team to bring in more money (and puts the driver on the radar of other teams). Answers to media questions impact morale of the R&D team, of teammates and the overall acclaim score. This all occurs in and around Codemasters pre-race experience and ramps up the excitement.

My Team adds a huge amount of longevity because the sense of ownership over the destiny of my race team is something unique to F1 2020. Previous F1 career modes simply have not been able to produce the same emotional connection. F1 2020 is without doubt the most superb interpretation of that yet, bringing a satisfyingly deep management angle to the most feature-filled Formula 1 game I can remember. In the end F1 2020‘s features and quality continue to drive my interest, updates to the game have sparked joy and that is all you can ever ask for from a game. 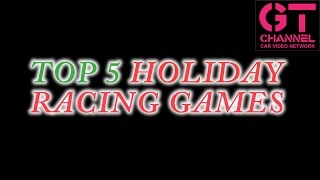 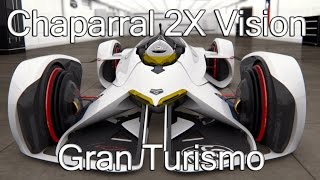 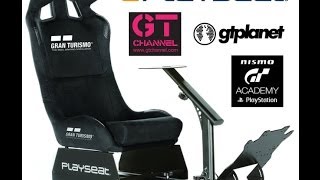 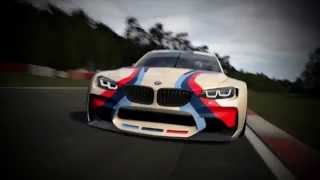 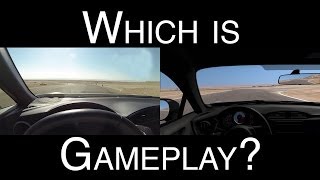 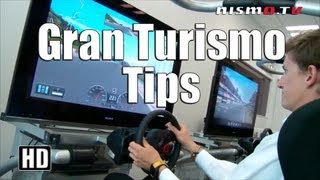 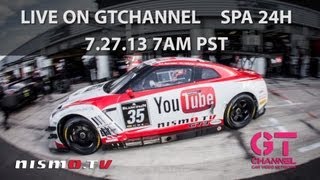 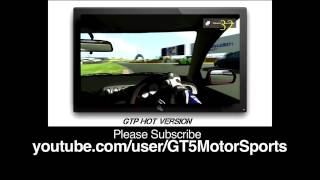 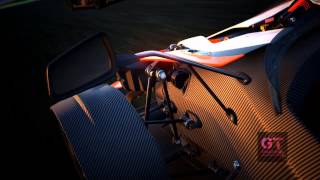 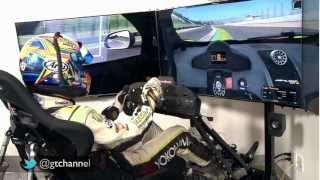