On paper, Toyota’s Corolla Hatchback is a car enthusiasts have been waiting for. It’s a hot-ish hatch, with a chassis built to handle and an honest-to-god, 6-speed manual transmission. So of course, when Toyota tossed me the keys to a 2020 Corolla Hatchback XSE, they gave me one equipped with the CVT.

But before we get to that, let’s start with the exterior. This is a damn fine-looking hatch – if you spec it right, that is. It’s a clean design, free of the extra creases and faux vents found on some of its competitors, but still looks sporty thanks to the requisite angry headlights and aggressive Big Mouth Billy Bass grille. My tester’s Blue Flame hue also adds a striking visual flare; its neon undertones bringing a youthful vibe, while the subtle metallic flake adds sophistication.

Here’s where that “spec it right” comment comes into play. This design only really works in XSE trim, which adds 18-inch machined-face aluminum alloy wheels. And it absolutely needs the optional roof-mounted spoiler. Take these away and the Corolla Hatchback looks unfinished, as if it were spec’ed out for the rental lot.

I also gotta take a minute and address the optional two-tone paint and faux exhaust tips in the rear bumper. For the first: don’t. Just don’t. For the second, I’d love to see Toyota use the bumper found on the Corolla XSE Sedan, which gets a diffuser-style cutout and an actual twin-tip exhaust.

Inside, Toyota did a hell of a job making the Corolla feel… not premium… but more upscale than what one normally associates with the badge. Lots of soft-touch materials wrap the dash and door cards, with white contrast stitching used liberally throughout to make you think you’re looking at leather. (Spoiler: you’re not.) Opting for the XSE gives you a large multi-information display between the gauges, plus a larger 8-inch touchscreen multi-media system. Dual-zone climate control and heated front seats round out the cabin’s key luxuries.

For the driver, things feel nice. There’s plenty of adjustment available from the leather-trimmed driver’s seat, and the leather-wrapped steering wheel’s easy to place where you want. It’s a comfortable place to spend time in, and when the world opens back up, I can see this as being an incredibly nice commuter.

That said, not all is perfect. The USB port for Apple CarPlay and/or Android Auto is damn near hard to find, but if you leave your cable plugged in and forget things, it could be okay. The JBL sound system can use some work, though, giving off a slightly muffled sound that leaves me feeling as if I need to pop my ears to get it to sound right. It’s not terrible, but it’s something I’d look into eventually upgrading.

But the most important question is: how does it drive? Well, it drives nicely. It’s a platform that shows promise thanks to its smooth, surefooted ride and quick, accurate steering. But at the end of the day, it’s still an average Corolla, delivering a ride that feels competent, not exciting.

This Corolla’s powertrain is both interesting and puzzling. There’s not much to say about its 2.0-liter inline four. It’s rated at 168 horsepower and does an okay job of getting the hatch up to speed. Sounds terrible when you wind it out, though. What’s got me scratching my head is the Dynamic Shift CVT.

If you haven’t heard by now, this is the CVT that uses an actual first gear to get the Corolla moving off the line. Once the car’s up to speed, the regular CVT takes over. And things only get more interesting from here. Be aggressive with the throttle, and the CVT will “shift up,” inserting drops in engine speed to simulate the rev fall one gets from a normal transmission. And if you drive with sport and manual modes engaged, this transmission will let you hold a “gear” all the way up to redline, before the computer kicks in and shifts things up another faux gear.

It’s executed in a way that makes it feel like a normal, multi-gear transmission, and that gets me wondering: why the CVT? Fuel economy numbers are only marginally better than the 6-speed manual, so I can’t help but think that something like a dual-clutch auto box would be a better fit for this car’s sporting intentions.

But at the end of the day, the Corolla Hatchback XSE is designed to be a commuter that can handle the occasional dash of fun. It’s not razor-sharp in anything it does, but it will get you from Point A to Point B comfortably, all while delivering over 30 mpg in mixed driving.

But if I’m going to get into a hatch – especially one with a $28,915 sticker – I want something more. That’s GTI money, and as good as the Corolla Hatchback is, it lacks the refinement, sharpness and verve of the GTI. But if you want something small, sporty, and dead reliable, Toyota’s hatch could be worth checking out. 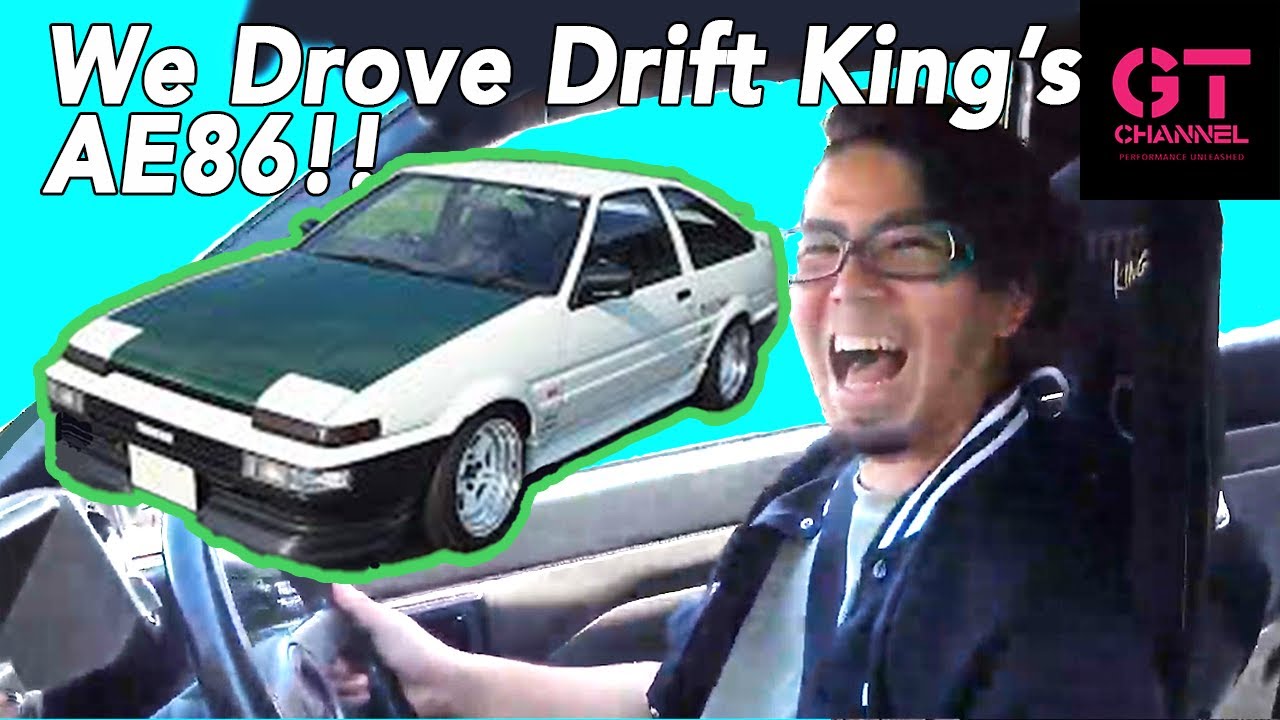 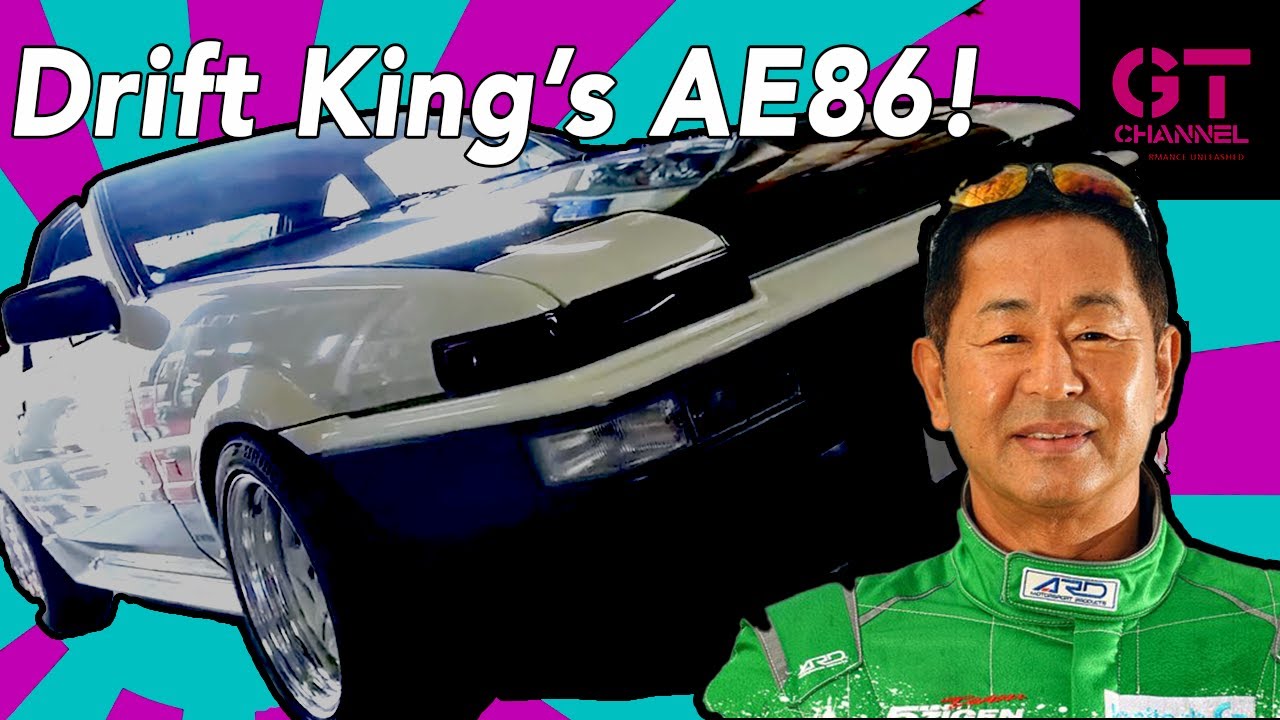 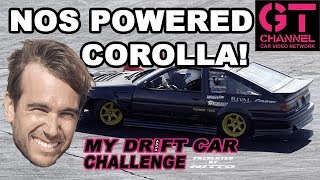 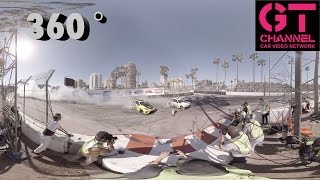 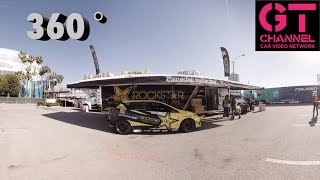 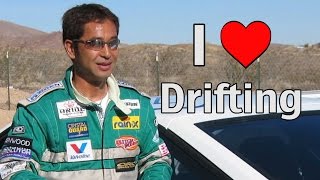 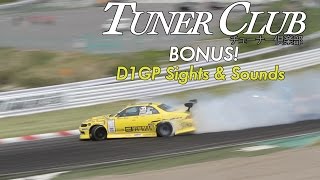 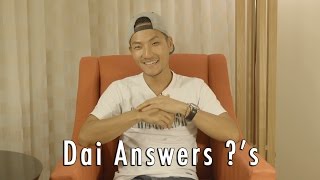 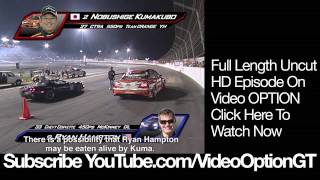 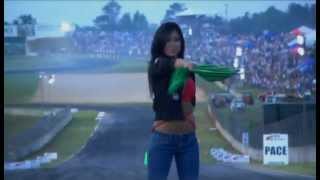 James McKeone
Blog
F1 2020
F1 2019 was and still is an in-depth love letter to the sport. Codemasters seeks to continue the upward trend for its beloved sim racing series with F1 2020.
2 days ago Justin Kaehler
Blog
Honda Civic Hatchback Sport Touring
It's a sedan masquerading as a hatchback, but it's still chock-full of Civic goodness.
17 days ago James McKeone
Blog
2020 Lexus LC 500
The 2020 Lexus LC is an example of contemporary design, the sleek bodywork and subtle details suggest it was just plucked right off an auto show plinth.
17 days ago
Search