The first step in an engine build is the teardown. Let's see what we have to work with on our mission to make 1000HP. Subscribe to be notified when the next videos are released. T-Shirt and Titanium keychains: https://papadakisracing.com/ FOLLOW ME: https://www.instagram.com/stephpapadakis **** More drift team videos: • Front Wheel Drive to RWD Conversion: https://youtu.be/a4xmry2sn8M • 1007 HP dyno pull: https://youtu.be/Tmq2hKIOMSI • 1000 Horsepower Engine Teardown: https://youtu.be/7PVc7pKzF64 **** ABOUT PAPADAKIS RACING: The Papadakis Racing team began drifting in 2004 and is the most winning team in Formula Drift history, earning the 2015 title with driver Fredric Aasbo, as well as back­to­ back championship titles with driver Tanner Foust in 2007 and 2008. The Rockstar Energy Drink / Nexen Tire Toyota Corolla Hatchback is the latest competition build from the Hawthorne, California, based team. Team owner Stephan Papadakis is a legend of sport­ compact racing who began building his reputation in the 1990s with the first front-wheel ­drive, tube­-chassis drag car in the U.S. The team earned multiple records and championships in the discipline, turning in elapsed times and trap speeds previously thought unattainable in front­-drive drag cars. Papadakis' successes in front­-wheel drive were matched by his efforts in rear­-wheel drive when he campaigned a Honda Civic that became just the fifth car to join the NHRA's Sport Compact 200 MPH club 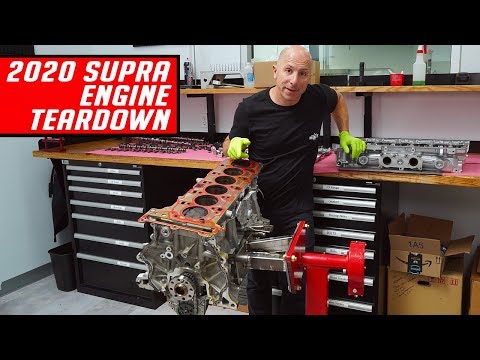